Overturning Vs. Modifying A Divorce Decree

At some point, many people feel like they got a bad deal in their divorce. Sometimes, though, the terms of a divorce are truly unfair or become burdensome to one party over time. The question then becomes whether to appeal the divorce or just request modifications to the existing agreement. Here are a couple of questions to ask that may help you decide what to do.

Do You Want to Introduce New Evidence?

Your decision to overturn or modify your divorce depends largely on the type of evidence you want to use to justify either course of action. This is because when you file suit to overturn a divorce, you're actually attempting to appeal the judge's decision in the case.

To accomplish this, you must show the ruling was unfair due to a mistake made by the court, misconduct by the judge or opposing party, or fraud. Unfortunately, you are prohibited from presenting any new evidence to support your appeal. Instead, you must use the evidence already presented during your first trial to make your case.

The only time the court will consider new evidence is if you can show the facts you want to present could not have been uncovered previously. For instance, your ex-spouse hid assets in an offshore account. Later, your ex boasts in a Facebook post about how they fooled the court into believing they didn't have any money. Since offshore accounts are almost impossible to trace, the appellate court may accept the Facebook post as evidence of fraud and grant your request to overturn the divorce.

In general, though, if you can't make a case for an appeal using existing evidence, then you're better off seeking a modification instead. Consult with a divorce attorney who will review your case and let you know whether the evidence you want to use will be accepted or not.

Did You Settle Out of Court?

Many people choose to settle their divorces outside of court to quicken the process and maintain privacy. Unfortunately, if this is the path you took, you won't be able to appeal your divorce since no judge made any decisions in your case. Your best option in this situation is to ask the court to modify the terms of the agreement.

It may be possible to get the settlement agreement canceled if you can prove your ex committed fraud (e.g. lied about income or hid assets). However, doing this will require some legal maneuvering. Your best offense and defense in this situation is to hire an attorney who will scour the contract and find ways to get the changes you need to be approved by the court.

For help with your divorce, contact a local divorce lawyer. 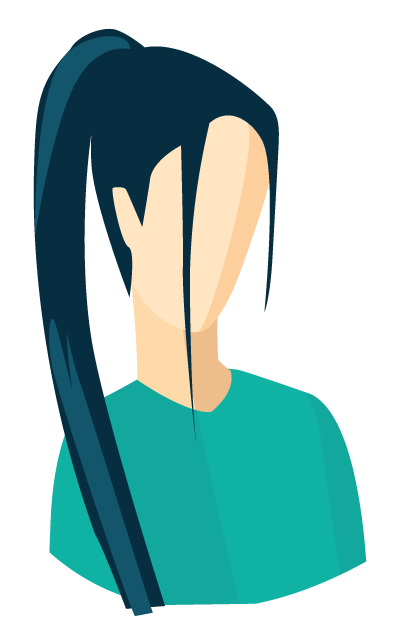